Another AMAZING Catholic lineup!
The 2019 speakers ...

In the meantime, take another look at the caliber of speakers we had last year. Also, videos from most of these speakers are available on the MEN OF THE IMMACULATA YOUTUBE PAGE. 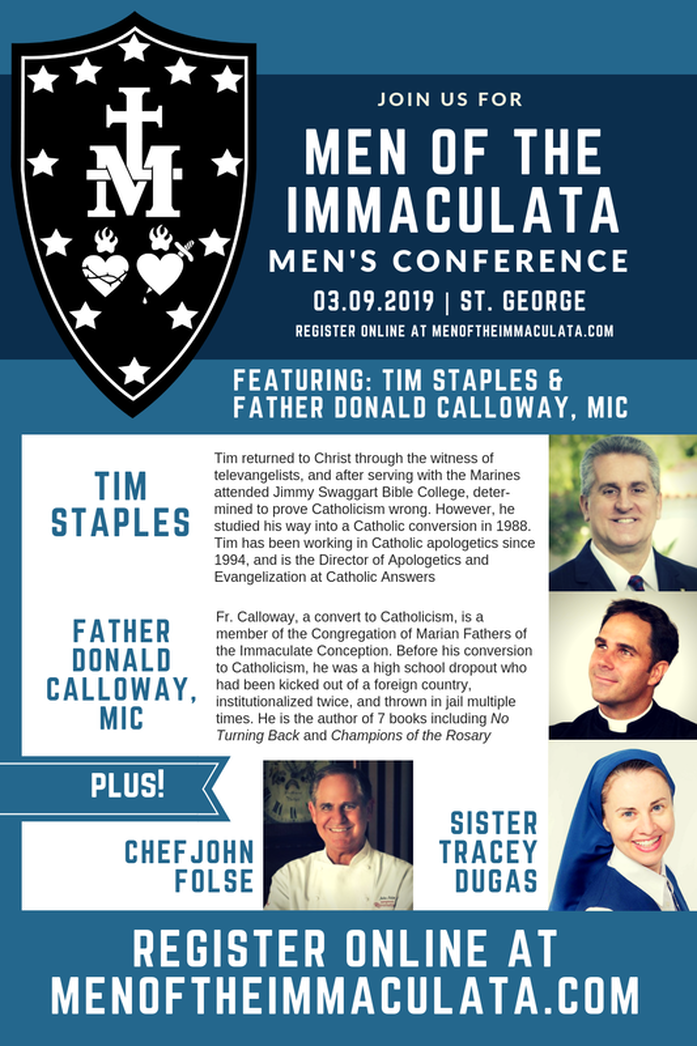 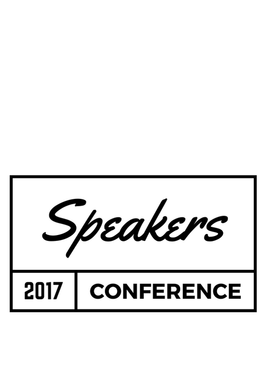 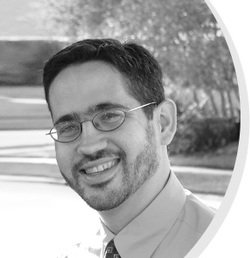 WWW.BRANTPITRE.COM
​Dr. Brant Pitre is the Professor of Sacred Scripture at Notre Dame Seminary, in New Orleans, Louisiana, He received his Ph.D. in New Testament and ancient Judaism from the University of Notre Dame, Indiana. Since then he has spent his time teaching, writing, and giving lectures on the Bible and on the Jewish roots of Christianity. He is the author of Jesus, the Tribulation, and the End of the Exile (Baker Academic, 2005), Jesus and the Jewish Roots of the Eucharist (Doubleday, 2011), Jesus the Bridegroom: The Greatest Love Story Ever Told (Image, 2014),Jesus and the Last Supper (Eerdmans, 2015), and The Case for Jesus (Image, 2016).

FATHER MICHAEL CHAMPAGNE
Father heads the Community of Jesus Crucified in St. Martinville. He serves as a traveling priest, driving throughout southern Louisiana in his converted ambulance and mobile confessional. Father got the idea for a mobile confessional from European priests, who, due to declining church attendance, visited malls, restaurants, and shops "to evangelize in the marketplace." Champagne helped organize the Bayou Teche Eucharistic Procession, an annual boat procession that begins in Leonville, stops at churches along the way, and ends in St. Martinville. 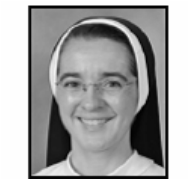 ​SISTER JOHN THOMAS ARMOUR, O.P.
Sister John Thomas is an alumna of the University of Dallas, where she met the Dominican Sisters of St. Cecilia while spending a semester in Rome. She "felt an immediate connection," finding "[her] peace in His will" and "the community that would be [her] future family." 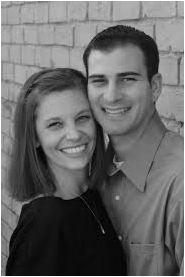 MARK HARTFIEL
Catholic, husband and father, Mark is the National Program Director of That Man Is You. He graduated in 2004 from Franciscan University of Steubenville and became the first employee of Paradisus Dei and the That Man is You! men’s program. He witnessed this program grow from its infancy with one parish in Houston, TX and has helped facilitate its growth throughout the country to now 500 parishes across 42 states and over 20,000 men. You can learn more at ThatManIsYou.org.
Proudly powered by Weebly